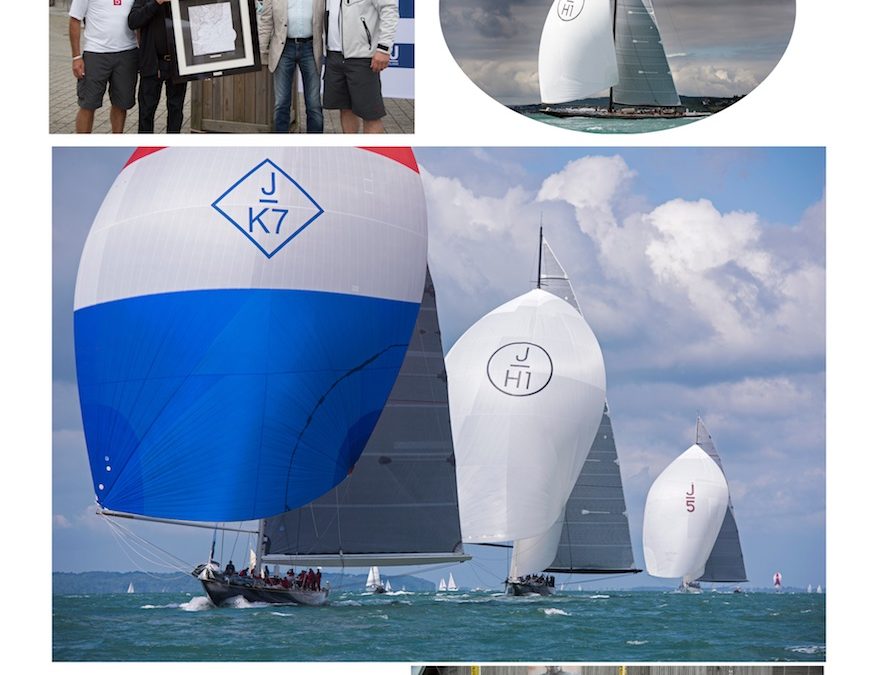 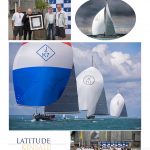 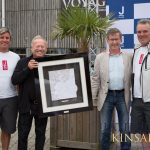 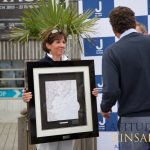 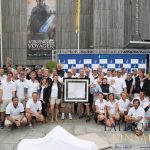 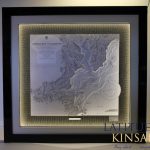 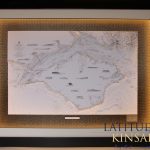 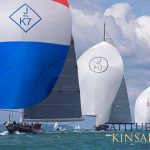 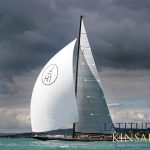 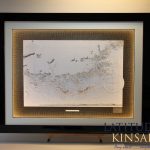 Latitude Kinsale was very proud to be chosen to create three special prizes for the J-Class Association. A “J-Class” yacht is a single masted racing sailboat built to the specifications of Nathanael Herreshoff’s Universal Rule. The J-Class are considered the peak racers of the era when the Universal Rule determined eligibility in the Americas Cup. These are magnificent boats deemed to be part of a very elite group and there are only a handful in existence. It was a great honour to have our work chosen by such a prestigious association and we were delighted to oblige.

The three chart locations were: Falmouth; the Isle of Wight and Saint-Tropez to Iles d’Hyeres. Each one is a stunning black and white chart and features in-built surround lighting. They are beautifully mounted and finished in a classic black frame. The 3D charts were very well-received and we hope they will serve as treasured mementos for many years to come.