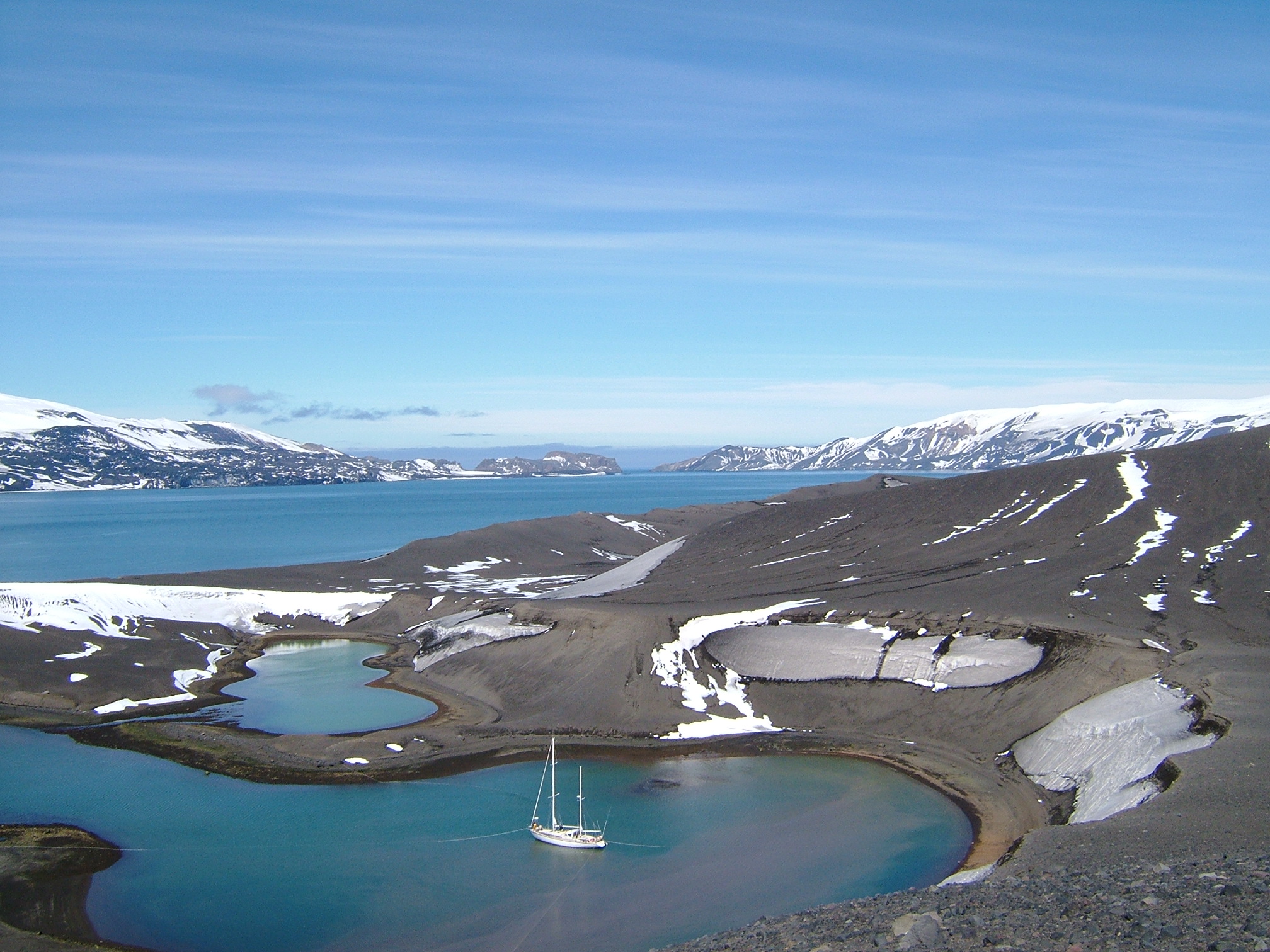 Adventure of a lifetime “Antarctica Storyboard”

I was asked by Andrew Killen to come up with a special gift for his dad Peter to mark the epic voyage from Ireland to the Antarctic and back.

“Following my retirement in January 2004, I decided the best way to slip into a leisurely life style, was to sail our yacht from Ireland to Antarctica and back. It proved to be a great decision and the twelve months spent on the boat was a magical time. Of course, Antarctica was the highlight, and to share that part of the voyage with our two sons, Andrew and David, who crewed with me for that period, was the “icing on the cake!” It was certainly the most challenging part of the voyage, and we had some hairy moments. However, the breathtaking scenery and isolation, more than made up for any frights which we might have had”.

The Storyboard 3D chart was the obvious solution. The highlight of the adventure was the Antarctic so I decided that we would have 4 locations based on that aspect of the voyage:

1: Cape Horn – it’s the iconic feature of that region.
2: The Beagle Channel – a spectacular cruising ground
3: Paradise Harbour – the most southerly point on the Ice cap
4: Deception Island – Sheltering from the storm!

Each location had its own story and memories. I must say that this was one of my most rewarding projects, being able to capture such an adventure in one frame shows the effectiveness of the storyboard chart.

“On our return to Ireland, Andrew, David and the rest of the family commissioned Bobby Nash of Latitude Kinsale to complete a 3D chart of the area in Antarctica where we sailed, including Deception Island, where we spent Christmas 2004! The chart is indeed stunning….a wonderful gift. Whenever we look at it brings back such great memories and really evokes the atmosphere on board Pure Magic at the time i.e. high excitement and lots of adrenalin!!
I would strongly recommend one or more of Bobby’s 3D charts. I now have two!” 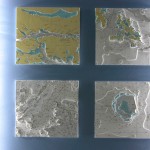 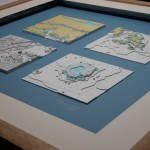 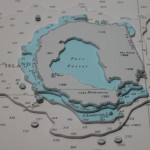 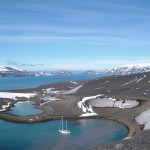 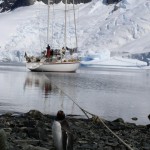