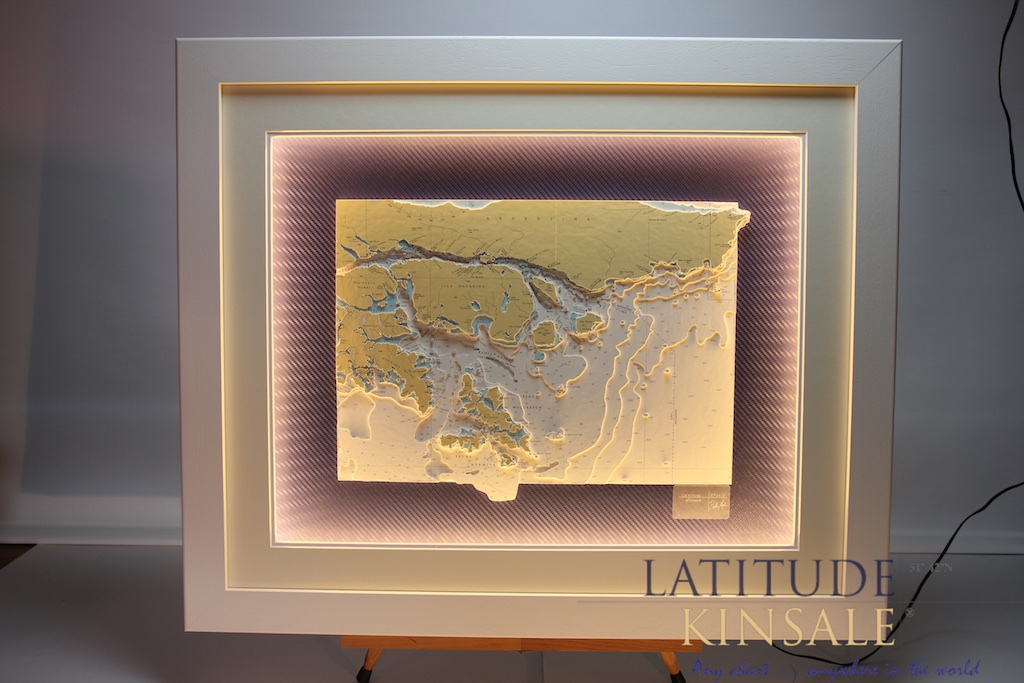 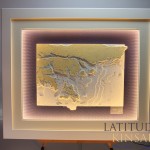 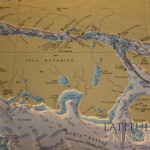 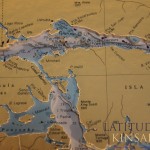 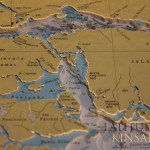 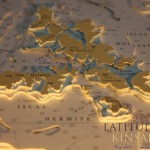 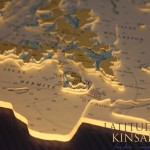 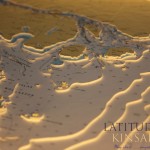 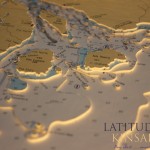 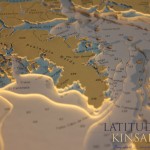 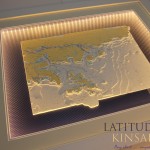 Cape Horn, the southernmost tip of South America, is a maritime legend. Sailing around this remote point is one of the most challenging nautical routes in the world and is the yachting equivalent of climbing Mt. Everest. The waters around Cape Horn are hazardous, due to strong winds, large waves and icebergs. Several prominent ocean yacht races, notably the Volvo Ocean Race, the Velux 5 Oceans, and the Vendée Globe, sail around the world via the Horn.

On this commission, the southernmost part of Argentina forms the land-mass across the top of the chart. The Beagle Channel then separates this from Isla Navarino. Moving down the chart, the islands of Isla Lennox, Isla Nueva and Isla Picton give way to the expanse of the oceans. The scattered Hermite Islands strongly claim their position where the Atlantic and Pacific oceans meet and indeed the waters around them extend off the edge of the chart as if to further bolster their location.

Surround lighting and the unassuming white frame and mount keeps the attention firmly focussed on this iconic maritime location.