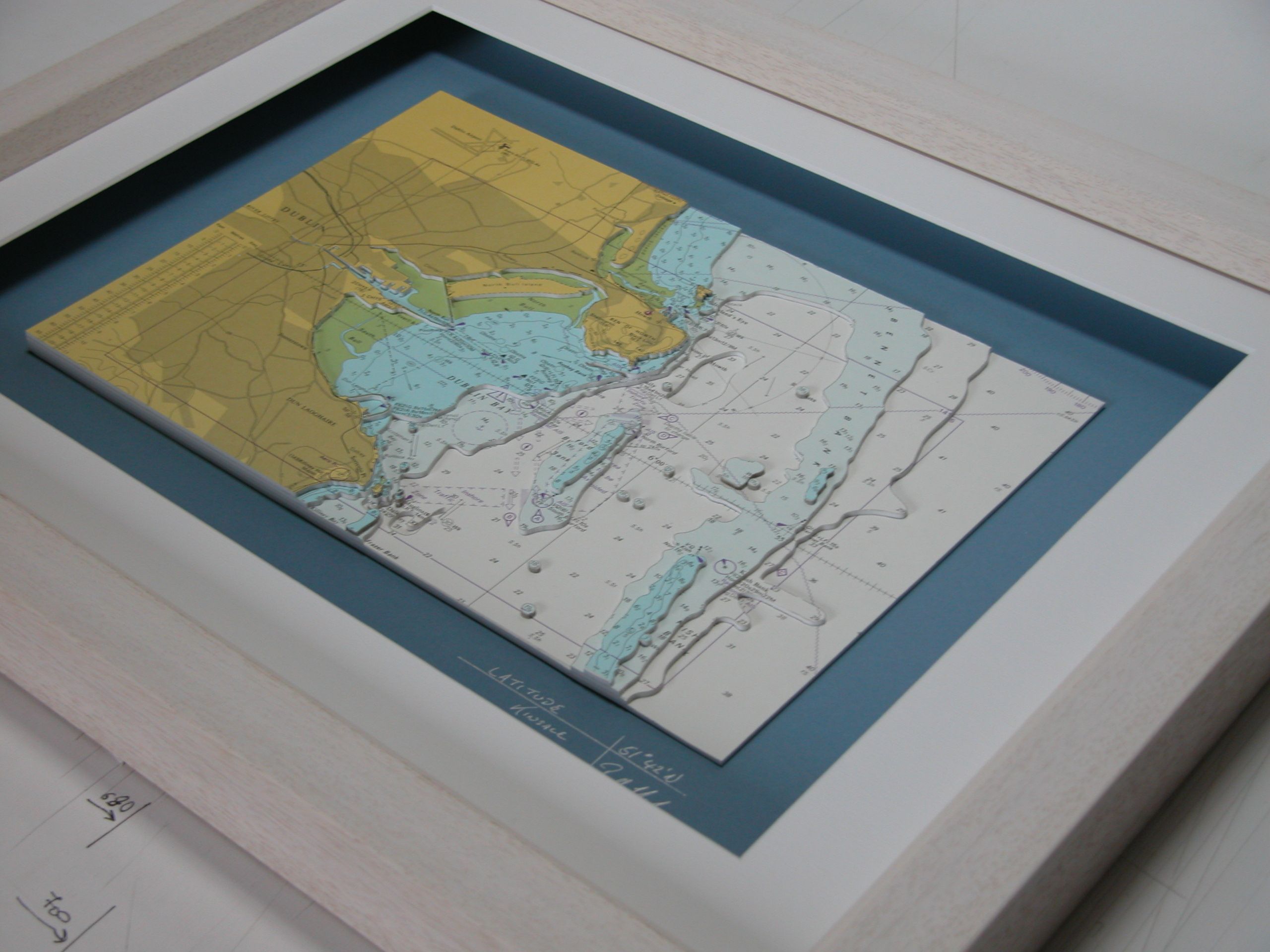 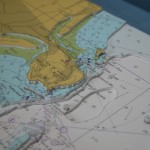 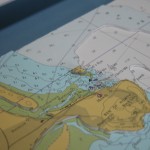 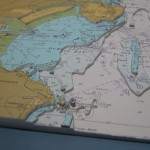 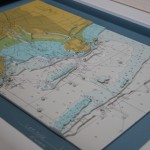 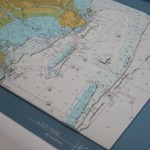 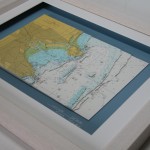 This chart features Dublin Bay from Howth to Dun Laoghaire. This is a very popular area that we receive many commissions for.

Howth Head is one of the dominant features of Dublin Bay with a number of peaks, the highest of which is Black Linn. It forms the northern boundary of this chart and of the bay. It was once a small fishing village and is now a busy suburb of Dublin. The island of Ireland’s Eye, which is a Special Area of Conservation, lies about a kilometre north of Howth harbour.

Within the Bay lies the city of Dublin in a central position. The River Liffey, the Grand Canal and the docklands are all shown. Between the city and Howth lie Bull Island. Moving south of the city, the iconic image of Dun Laoghaire’s east and west piers are shown. Dun Laoghaire has one of the largest harbours in the country and is home to four yacht clubs: the Royal Irish Yacht Club, the Royal St. George, the National Yacht Club and the Motor Yacht Club as well as a couple of sailing clubs.

The chart has a fresh nautical look. It is set on a marine blue background and is finished with a cotton white mount and a limed white frame.