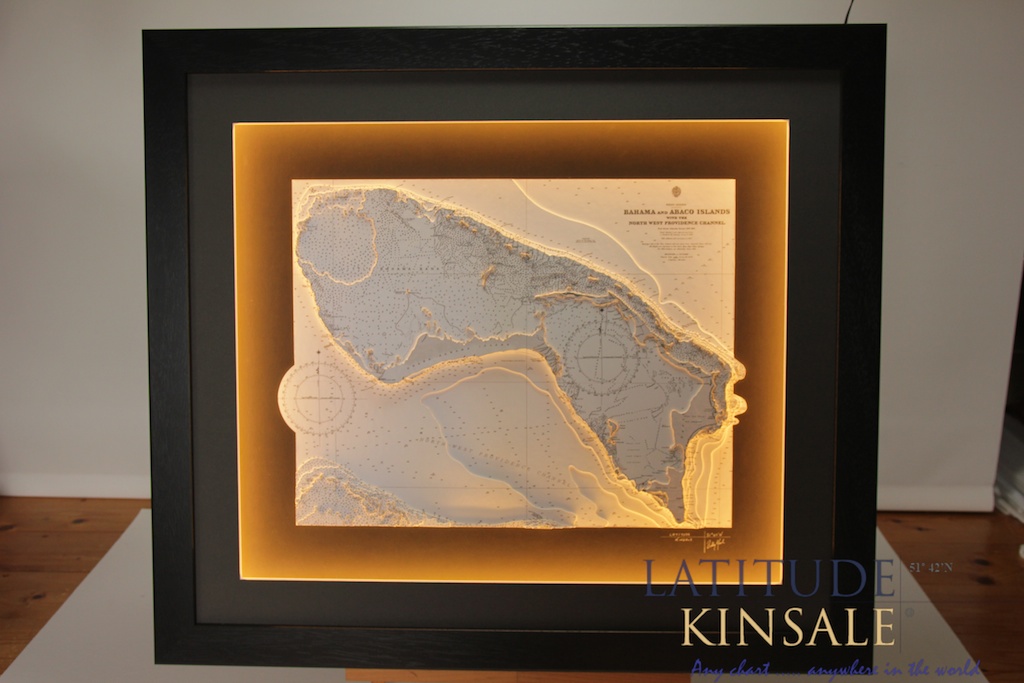 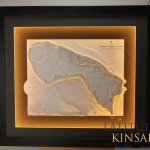 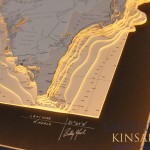 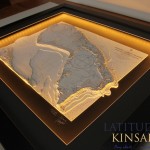 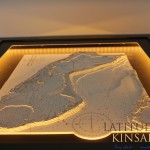 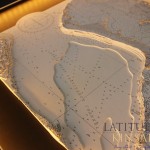 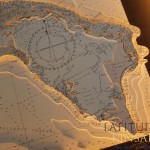 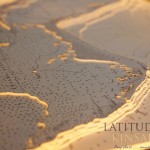 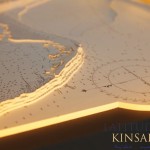 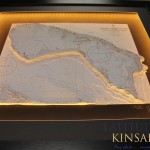 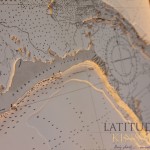 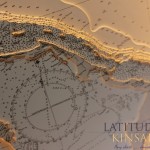 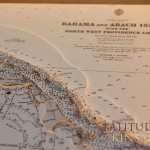 The 3D chart was created using a classic archive chart. An extremely complicated chart due to the numerous tiny islands that make up this holiday paradise.