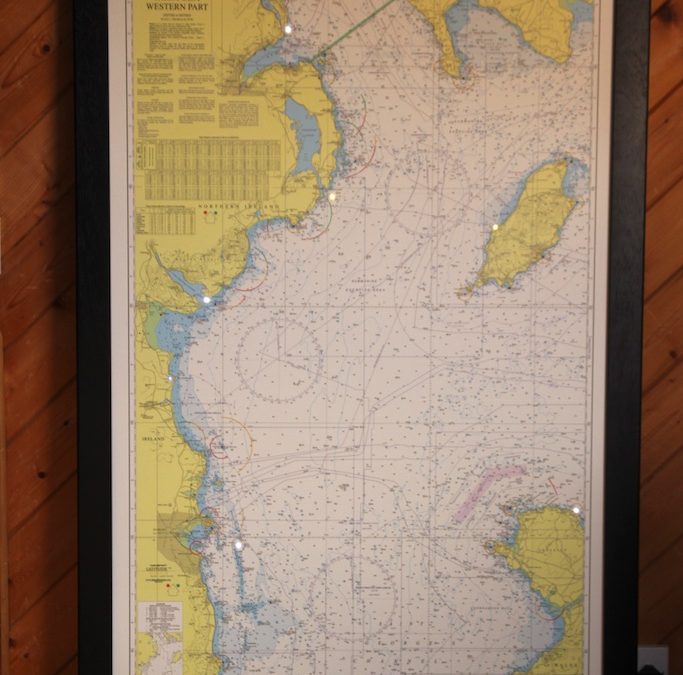 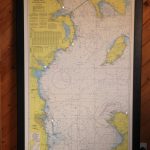 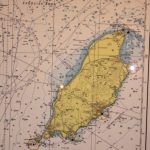 This light chart features the Irish Sea including the Isle of Man. The Irish coast that is visible stretches from Larne in the north of Ireland to Arklow in Co. Wicklow. The Isle of Man is featured in its entirety. It is located in the middle of the northern section of the Irish Sea, almost equidistant from England, Northern Ireland, Scotland and Wales. A tip of the Scottish coast is shown which includes the port of Stranraer, which connects to Larne by ferry. On the bottom of the chart, a portion of the Welsh island of Anglesey can be seen.