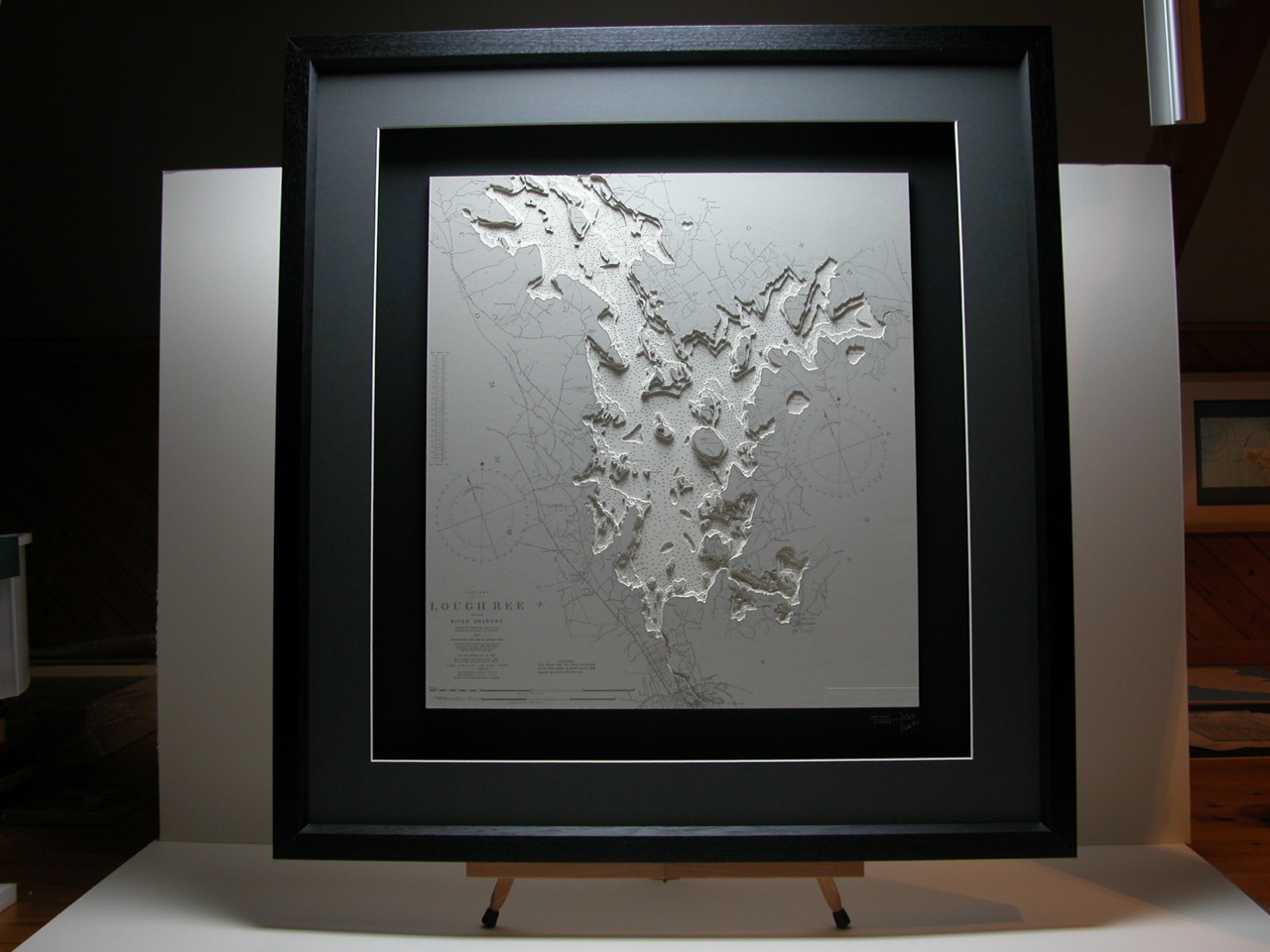 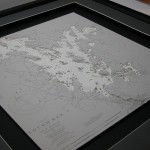 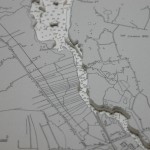 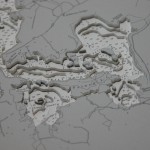 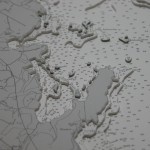 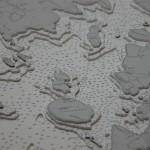 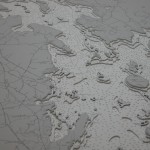 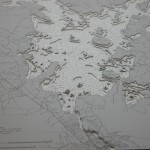 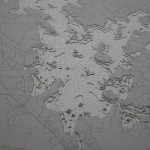 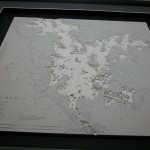 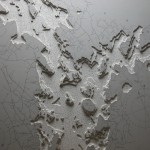 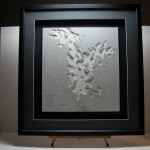 This commission is one of several we have been requested for Lough Ree. Lough Ree is situated in the midlands and is one of the three major lakes on the River Shannon. It is the second largest lake on the Shannon, the largest being Lough Derg to the south and the smallest being Lough Allen to the north. There are also several minor lakes along the length of the river. The lake serves as a border between the counties of Longford and Westmeath on the eastern side, and County Roscommon on the western side. The town of Athlone is situated at the southern end of the lake, and has a harbour for boats going out on the lake. The small town of Lanesboro is at the northern end of the lake.

The Geographical centre of Ireland is in the townland of Carnagh East, Co. Roscommon on the western shore of Lough Ree, opposite the Cribby Islands. Also Hodson pillar which is located on an island on the lake is said to be the most central point in Ireland.

The chart used is a classic black and white from the Admiralty archives. It is set on a black background and is finished with a charcoal mount and black frame.