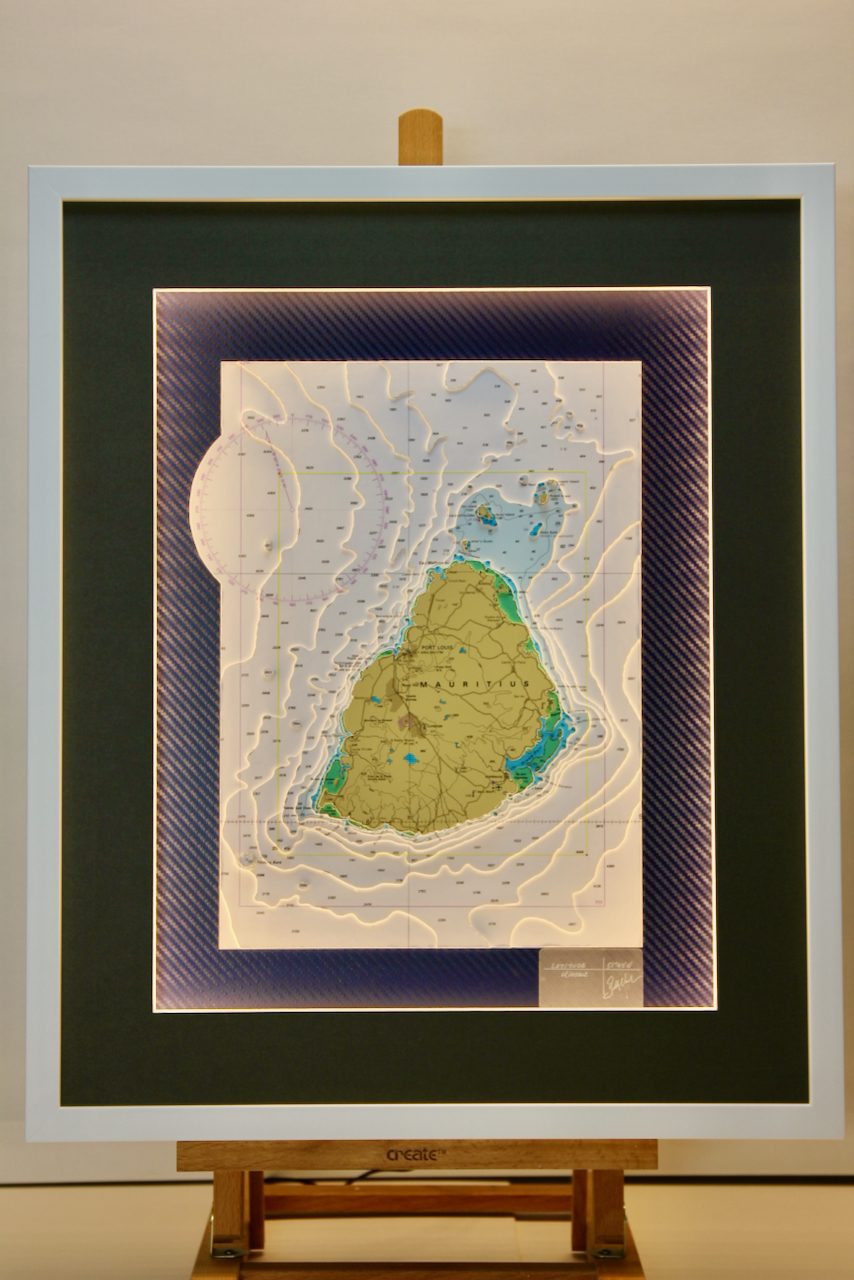 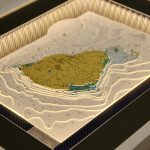 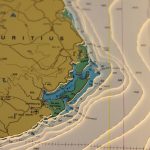 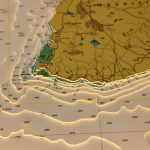 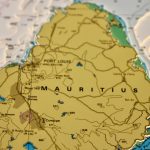 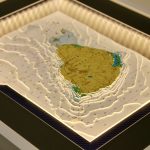 I was delighted to be commissioned to create a 3D nautical chart of Mauritius,  this warm and welcoming tropical paradise. Mauritius lies in the inviting waters of the Indian Ocean off the eastern coast of Africa. Physiographically, it is part of the Mascarene Islands.The capital is Port Louis. It is volcanic in origin and is almost entirely surrounded by coral reefs. The two major rivers are the Grand River South East and The Black River, The island of was uninhabited before its first recorded visit by Portuguese sailors in the beginning of the 16th Century.

One of the main fishing villages on the island, Mahebourg is built along the shore of the immense bay of Grand Port. Coin de Mire, also called ‘Gunner’s Quoin’, measures just 65 hectares and lies 8 km north of Mauritius. Gunner’s Quoin is near lle Plate, also called ‘Flat Island’ Other nearby island include Gabriel island and Round Island.