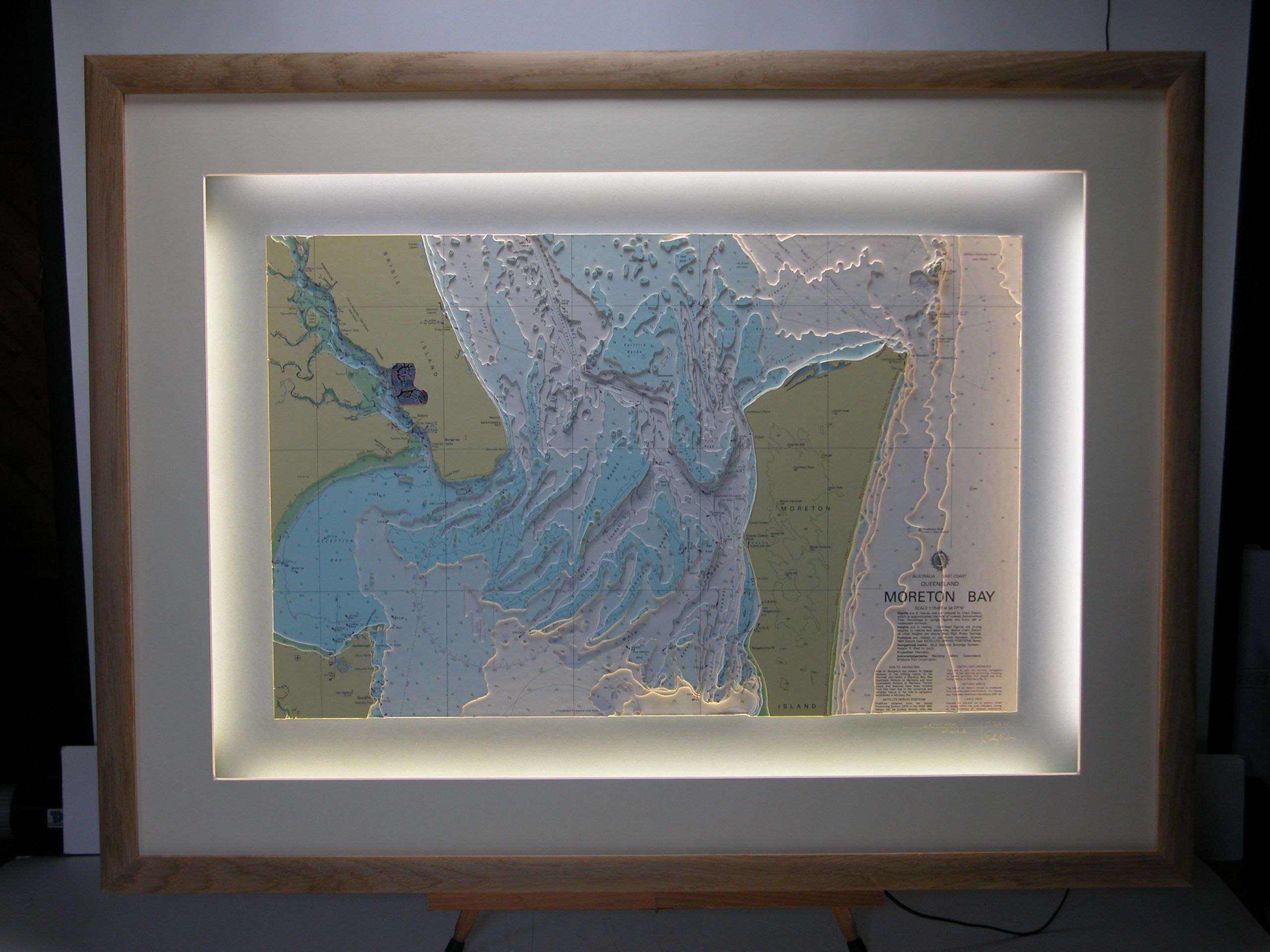 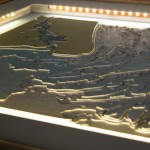 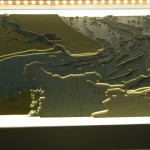 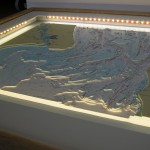 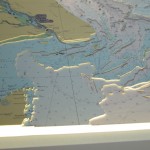 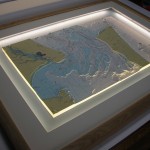 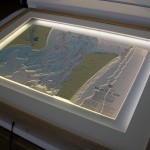 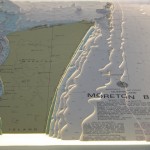 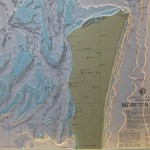 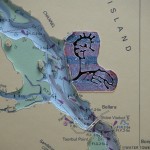 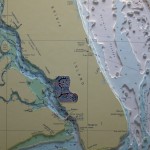 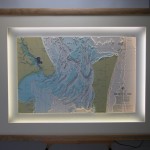 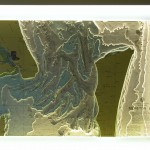 Bribie Island and Moreton Island are two of the three major sand islands forming the coastline sheltering the northern part of Moreton Bay, the other being North Stradbroke Island.

Bribie Island hugs the coastline and tapers to a long spit at its northern point near Caloundra, and is separated from the mainland by Pumicestone Passage. The ocean side of the island is sheltered from prevailing winds by Moreton Island. Most of the island is uninhabited national park and forestry plantations.

This chart features in-built surround lighting which works well to enhance the 3d detail. A cream mount and oak frame finishes the piece.