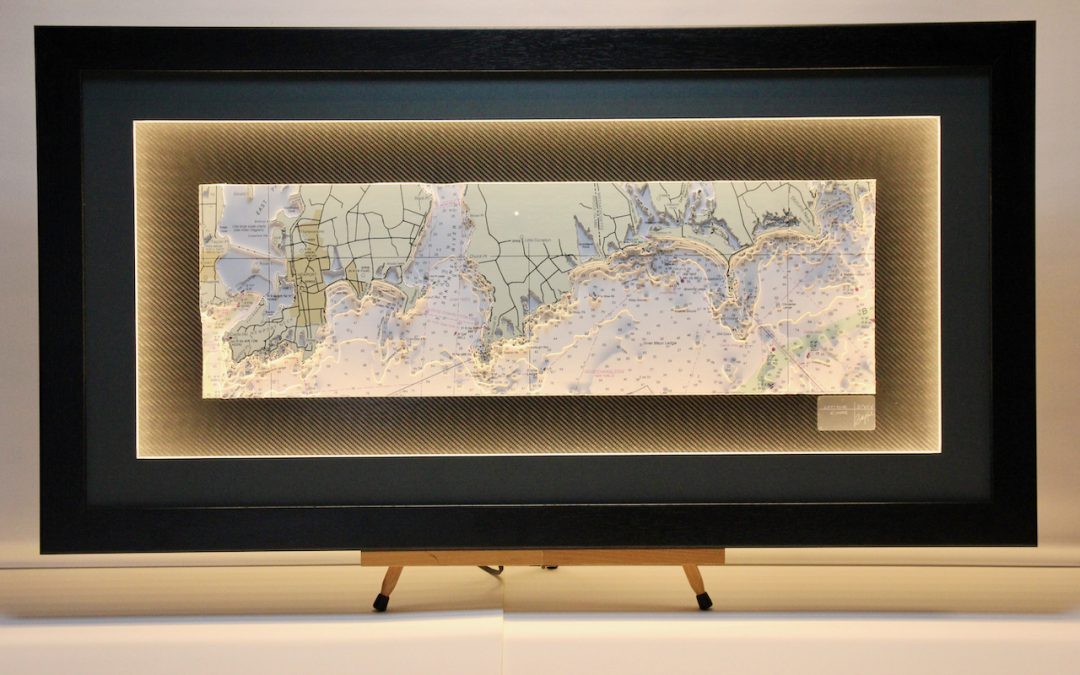 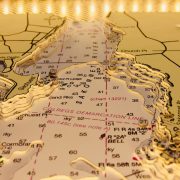 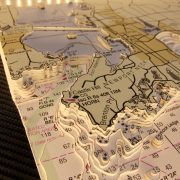 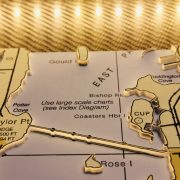 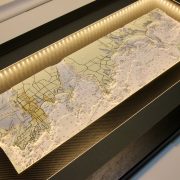 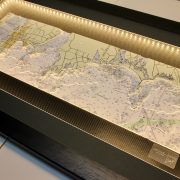 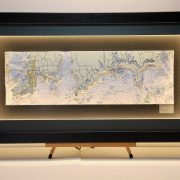 This chart features Newport Southern shore, from Jamestown on the left to Slocums neck and Mishaum Point on the right.

Newport is a seaside city in Newport county, southeastern Rhode Island, U.S. It occupies the southern end of Rhode (Aquidneck) Island in Narragansett Bay (there bridged to Jamestown). From the harbour on the west, the city rises up a gentle hillside to a low plateau. The Newport Bridge, the longest suspension bridge in New England, connects Newport to neighboring Conanicut Island across the East Passage of the Narragansett. Being surrounded by ocean water, Newport is often cooler than some coastal cities further north, such as Boston.

The Sakonnet River is a tidal strait in the state of Rhode Island which flows approximately 22.5 km between Mount Hope Bay and Rhode Island Sound. It separates Aquidneck Island from the eastern portion of Newport County.