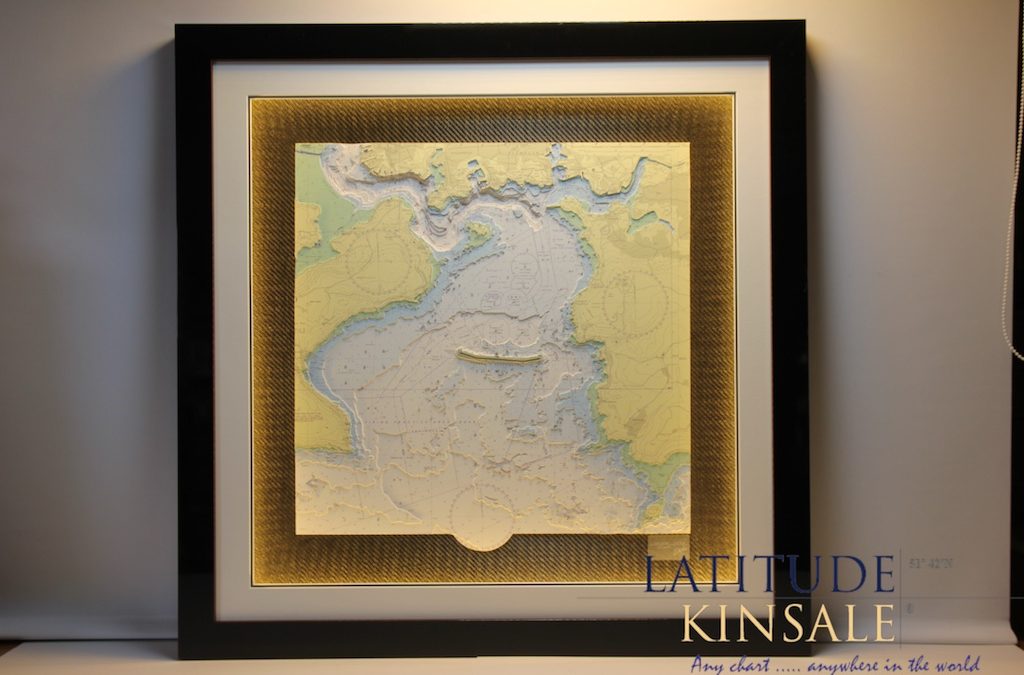 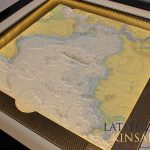 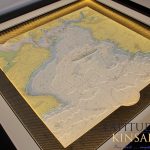 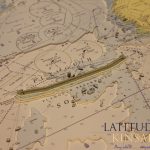 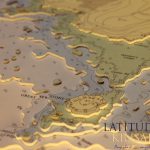 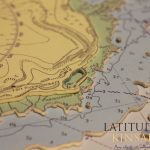 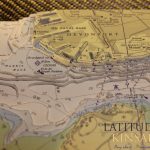 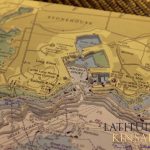 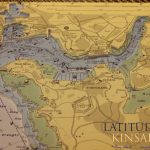 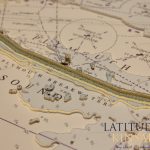 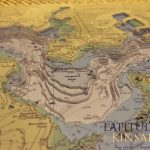 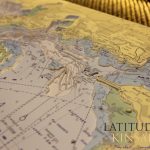 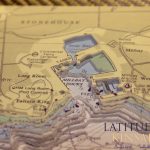 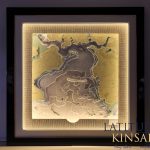 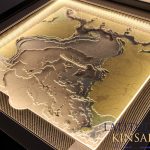 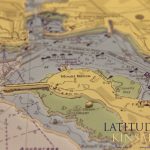 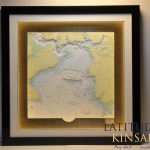 This chart features Plymouth Sound and approaches. The city of Plymouth lies at the top of the chart. The rivers Tamart and Plym are shown either side of the city. Plymouth is a busy port for both commercial and leisure-craft. It also connects England with both France and Spain by ferry.

Between the two headlands on either side of Plymouth can be seen the 1,560 metre stone breakwater which was built in 1812. In 1690 the Admiralty decided to make Plymouth its major base in the South West and from then on the volume of shipping increased dramatically. Unfortunately so did the shipwrecks. Unprotected from southerly gales, wreck after wreck was driven across the Sound to smash onto the shore. In 1806, the Admiralty commissioned a study into the building of a breakwater and after many delays the work was started. A lighthouse was erected at the western end of the breakwater, this being by far the most used of the two channels. For reasons of economy, the Bovisand end had a beacon.

On the bottom of the chart, the compass rose edges off-chart in a nice artistic feature. Surround lighting enhances this chart beautifully. It is set on a golden background and is finished with a grey mount and a classic black frame.