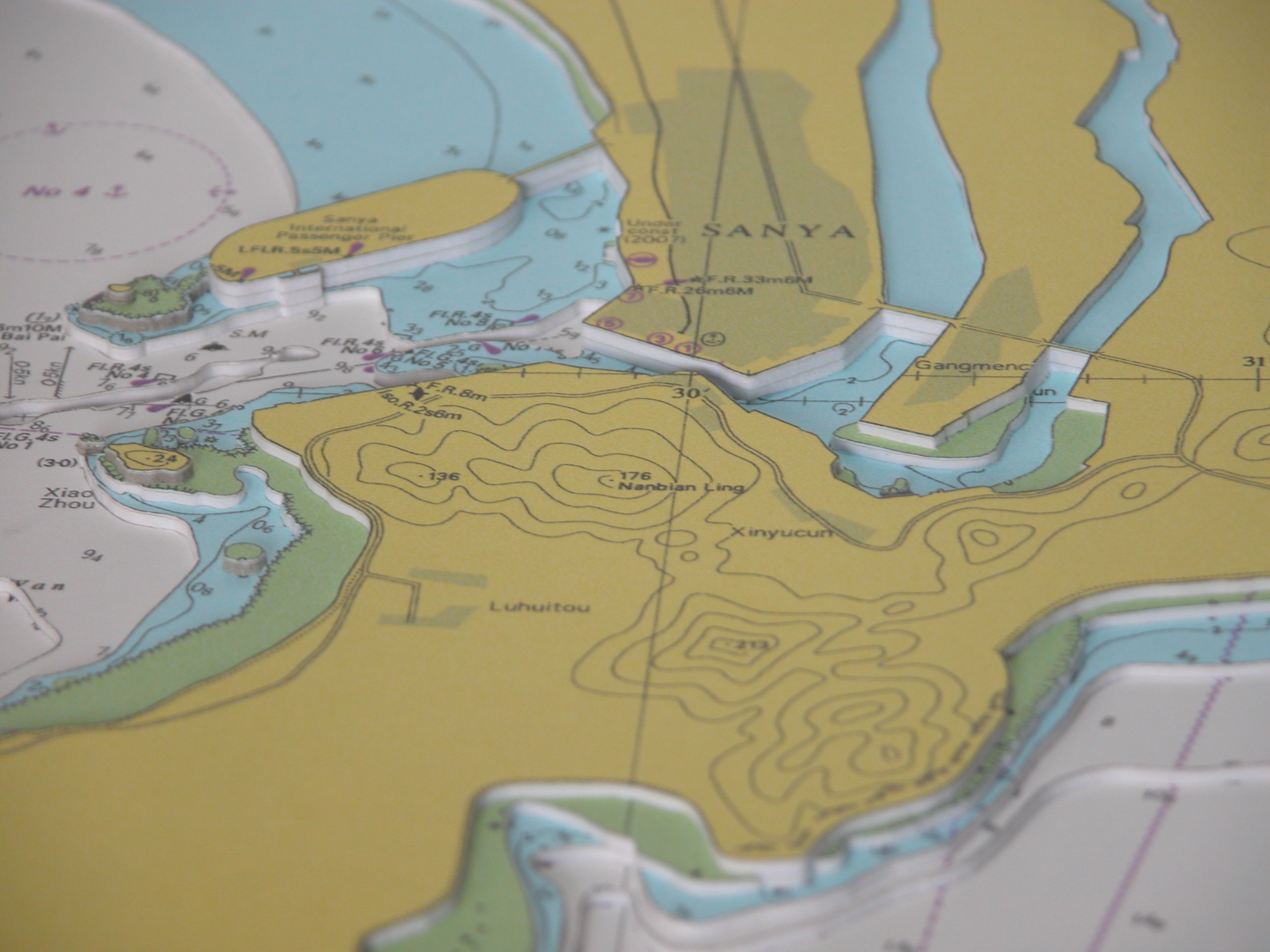 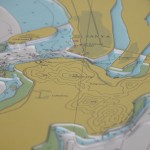 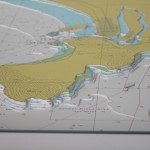 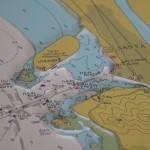 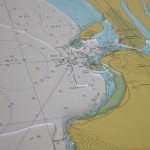 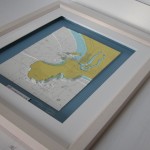 Latitude Kinsale was honoured with a commission to create a 3d chart for each of the nine ocean ports hosting stages of the 2011-2012 Volvo Ocean Race. This was the 11th edition of the round-the-world VOR which started with an in-port race in Alicante, Spain in October 2011 and ended in Galway in July 2012. The VOR is the world’s toughest sailing event, where the elite of the sailing profession battle it out on the most treacherous oceans.

This chart features Sanya, China which is the southernmost city on Hainan Island and is a popular tourist destination. Phoenix Island is shown and is connected to the mainland by a bridge. To the west of the peninsula is Sanya Harbour and to the east is Dadong Sea.

The chart is set on a marine blue background and has a cotton white mount and a limed white frame. Included is a presentation plate to mark the event.